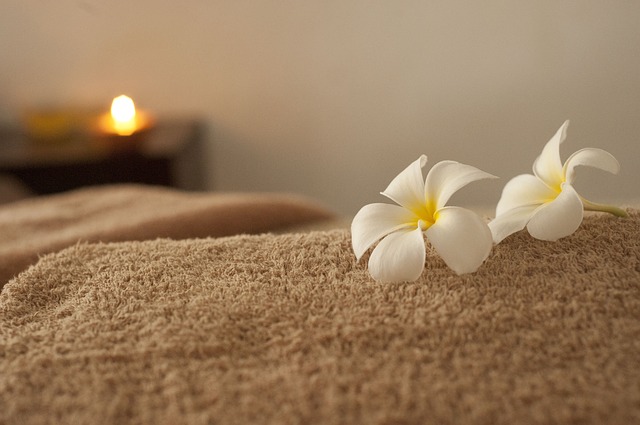 The Malaysian government is trying to develop this area of massage, as the country is rich in the resources that provide the Malay “urut” book and guide.  The hotels mainly focus around the tourist spot such as Langkawi, Melaka and Penang as there are many demand and searches for tradition during their travel to Malaysia. Some of the therapist are English speaking. Malay traditional massage incorporates the usage of herbs in the massage.

This new age fusion has been brought down from generation to generation incorporating the application of herbs that are found in Malaysia as seen in many of the review and website. In Malaysia, it is reported that 69.4% of the population has been using some of the traditional massage practice.

Herbal medicine consists of herbal either raw or processed element combination of multiple herbs believed to enhance the blood circulation. The effect of urut is believed to rid the body of wind that causes the build-up of solid lumps in the blood vessel.

Malay urut are believed to heal post-delivery stroke, memory loss, hypertension and motor vehicle accident. The urut is generally believed to address the issue of the loss of sensation of the usage of limbs.