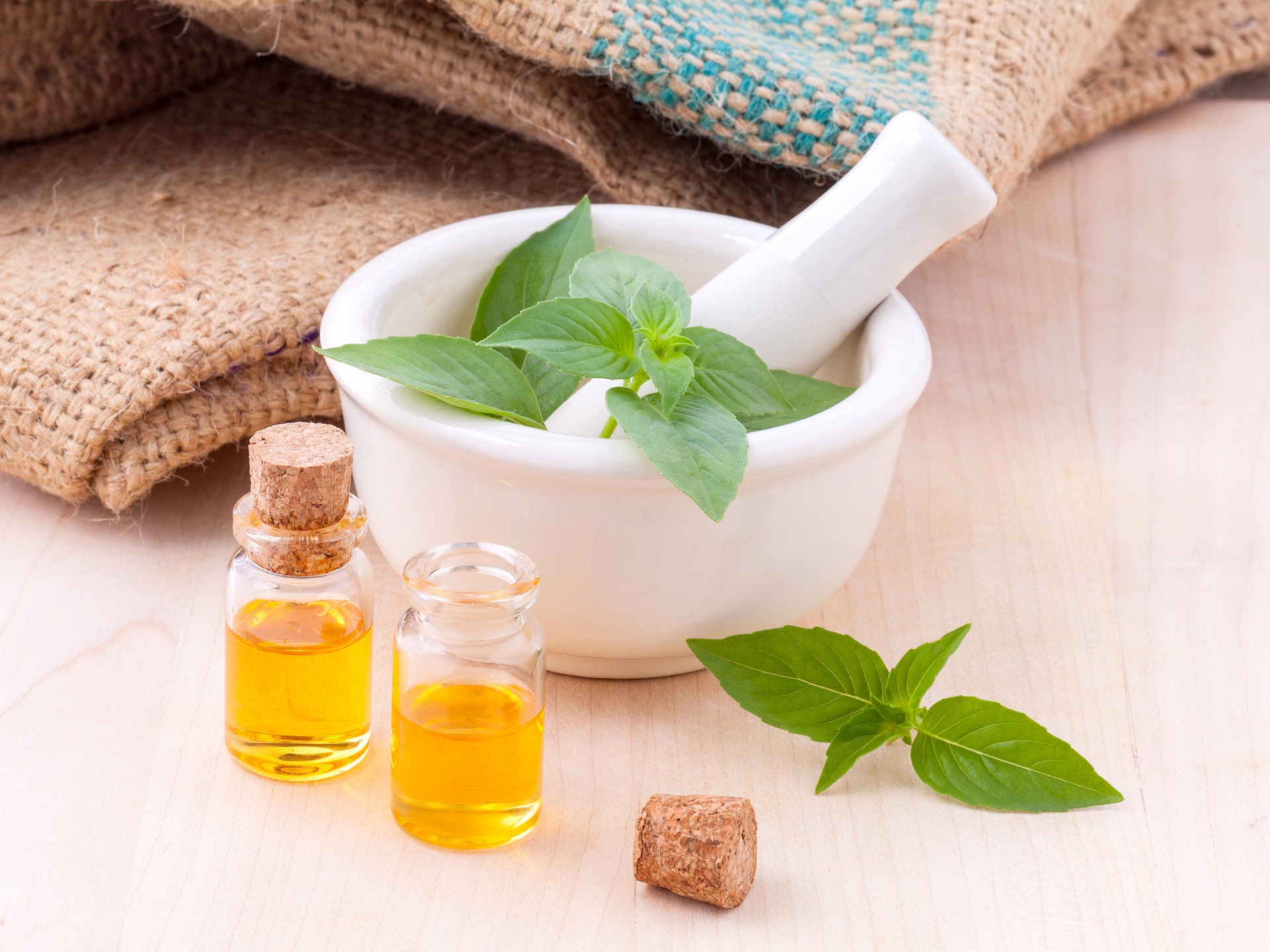 Since medieval times, oil has been used widely in the art massage.  The oil used for massage are consisting of just the based oil and later the essential oil is added to the base oil. The mixture is later used for massage purposes.  It is believed the scent of the oil promotes relaxation at all the sensory level. Balance is restored as a result of blood circulation from the massage.  Oil is also believed to moisturize the skin.  It provides a medium for the therapist to work with rubbing kneading the skin and pulling on the skin.

The oil used in the massage is mainly coming from the flower or herbs.  They are mainly made from one source of oil or a mixture of different oil.  Generally, the popular oil used for massage are coconut oil, jojoba, avocado, ginger, clove, mint, lavender, and rosemary.

Oil massage is again divided into the aromatherapy oil or using the base oil depending on the needs of individuals.  Aromatherapy is used to induce relaxation by massaging it directly onto the skin.

The benefits of having an oil massage are that when the therapist rubs the oil onto the skin it helps to exfoliate the dead skins that build up. It also decreases the effect of aging on the skin.

Oil massage eliminates coarseness and stiffness of the skin. Oil massage promotes the general wellness of the veins, muscles, and ligament. Oil is used mainly in massages where it allows the hand to glide over the skin.  These massage oils are then absorbed by the skin and would not leave a greasy feeling.